Real Salt Lake managed to hang on to the sixth and final playoff spot in the West after their uneventful 0-0 draw in San Jose last Saturday. They are now winless in the past three league matches with two straight draws and a loss. Real has 31 points from nine wins, four draws and nine losses, but the Vancouver Whitecaps, Minnesota Utd and the Houston Dynamo are all within four points of them. It was just the fourth draw in Real’s 22 league games this season to accompany nine wins and nine defeats. However, they need to improve on the road if they hope to make the playoffs as their home record is second best in MLS at 26 points from eight wins, two draws and a loss with a goal difference of plus nine.

The Chicago Fire failed to score for the first time in 13 matches last weekend and they paid for it as they were downed 3-0 in Toronto. It was their second straight defeat to TFC as they were edged 2-1 at home seven days earlier. Toronto scored three second-half goals while the Fire’s offence was almost non existent. Chicago has been stuck at 23 points for several weeks as it was their fifth consecutive league loss with just one win in the last nine outings, along with three draws. They are in eighth place in the East and trail the New England Revolution and the Montreal Impact by five points for the final playoff position. The Fire is mediocre at best on the road with two wins, three draws and six losses and have been outscored 24-14. They are winless in six away with four losses and two draws and have conceded three goals in four of those games.

With Real Salt Lake being ranked second at home and Chicago winless in their past six road trips I’m expecting Real to add three points to their total.

78% of the Chicago Fire’s games and 64% of Real Salt Lake’s have featured three or more total goals. This includes 12 goals in Real’s last three home games and 12 in the Fire’s last three on the road. I’d be surprised if this wasn’t a relatively high-scoring contest.

The Chicago Fire won last year’s meeting 2-0 at home. It is their only victory in the last six meetings though along with three losses and two draws.

Our goal was and remains to create honest picks designed to increase your profit. We’re the navy seals of the betting world. We’re always doing our job right and even if sometimes we have bad luck with what we’re predicting, at the end
of the month our members will always see that we’re making a profit for them. 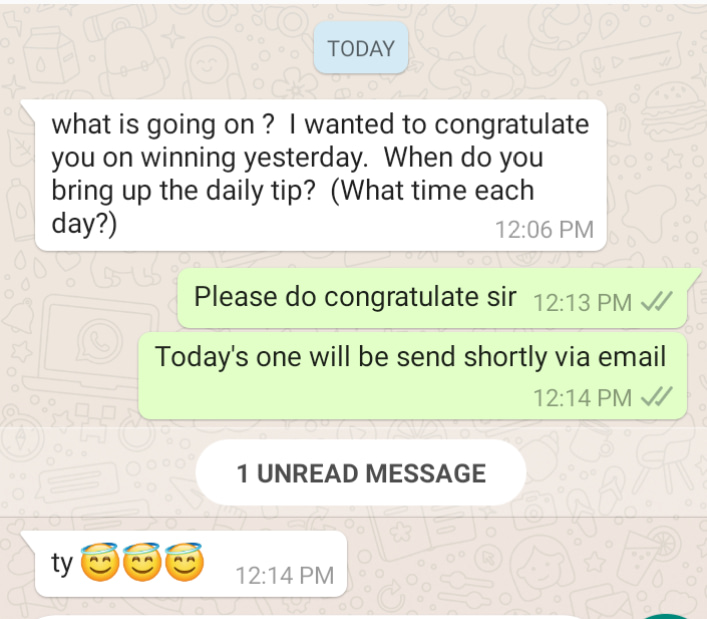 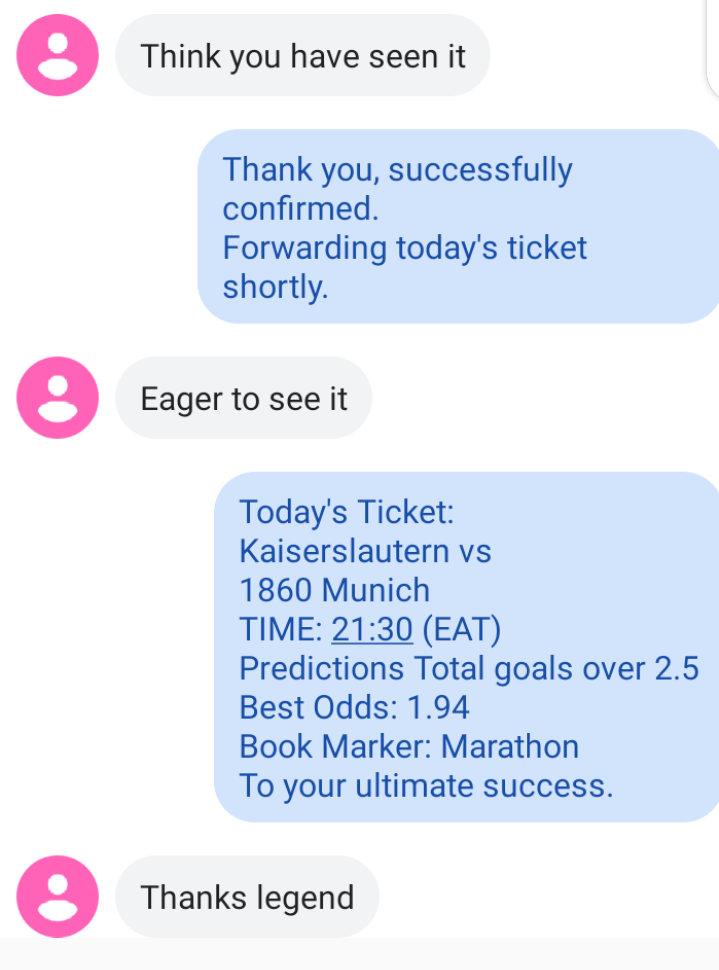 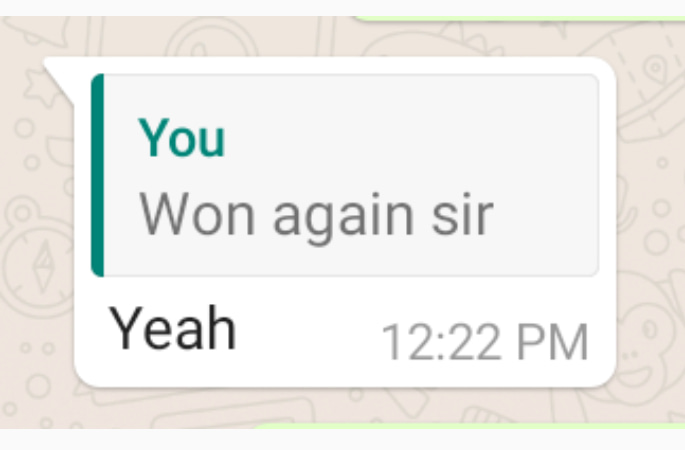 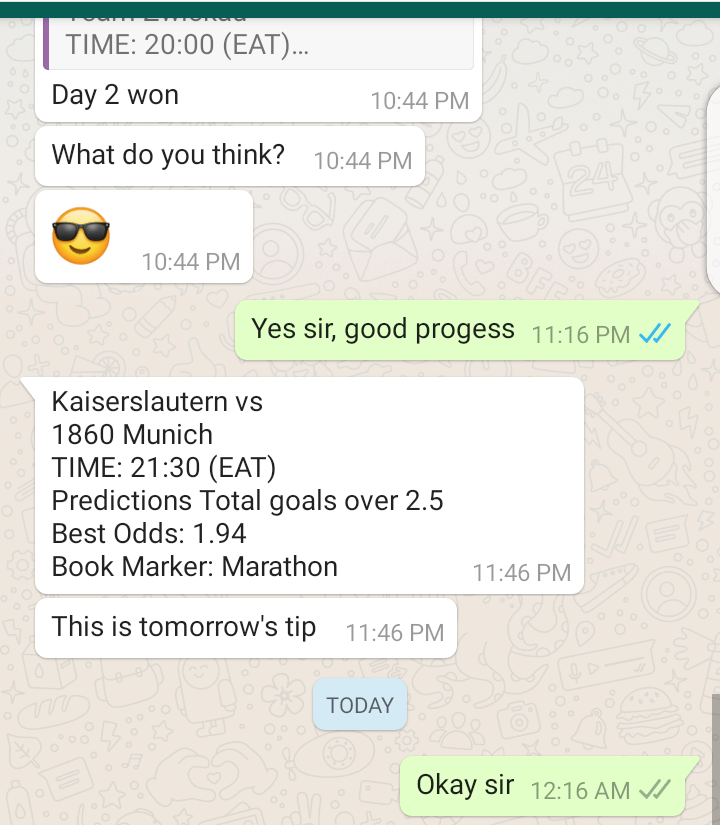 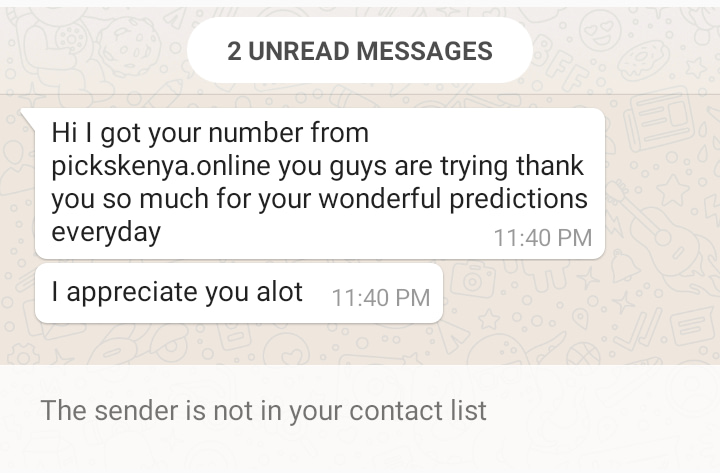 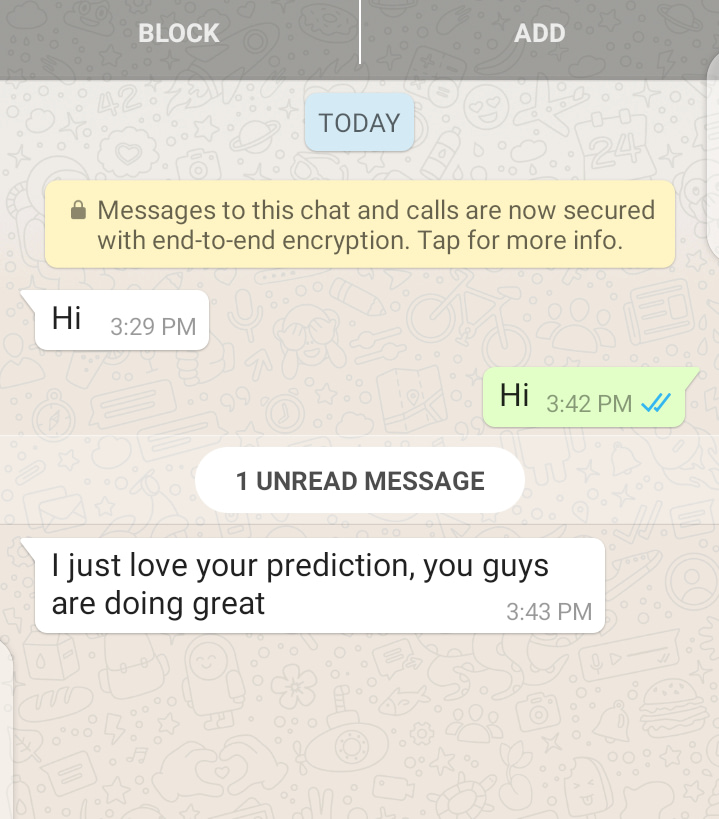 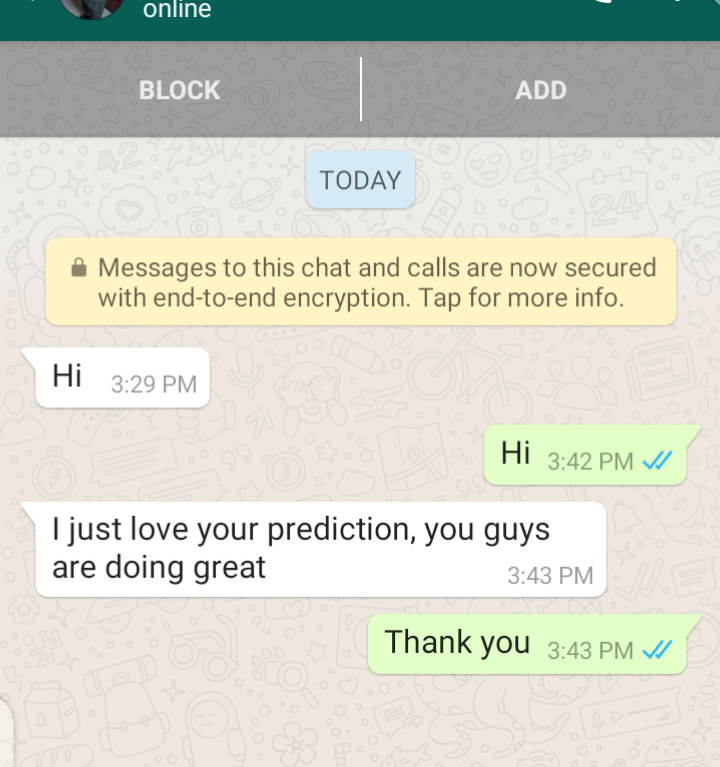